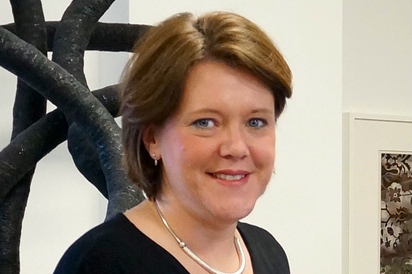 The move followed a row over her expenses.

BFWG very much regrets the resignation of Maria Miller as Minister for women and equalities. She brought energy and commitment to her role as champion of women in politics and business. As a working mother she was very aware of the multiple demands made on women but encouraged them nevertheless to take up the challenges and ‘blow their own trumpet’. This was very evident when the representatives of the 6-O group of women’s organisations were invited to meet her in Round Table discussions in January 2013.

We also regret that this latest cabinet reshuffle has not addressed the gender balance in the present government. Women are still under-represented and only 3 female members in the cabinet is risible.This present position does not reflect the reality when 52% of the world population are women. Women in the UK deserve better than successive ministers for women whose role is seen as an add-on to their other responsibilities.

We welcome Ms. Morgan to the post and wish her well in her new role. We trust that as member of the Treasury team she will be well aware of the economic and financial problems women face e.g. the considerable gender pay gap for work of equal value, when they wish improve their own lives and that of their families and make a difference in public life