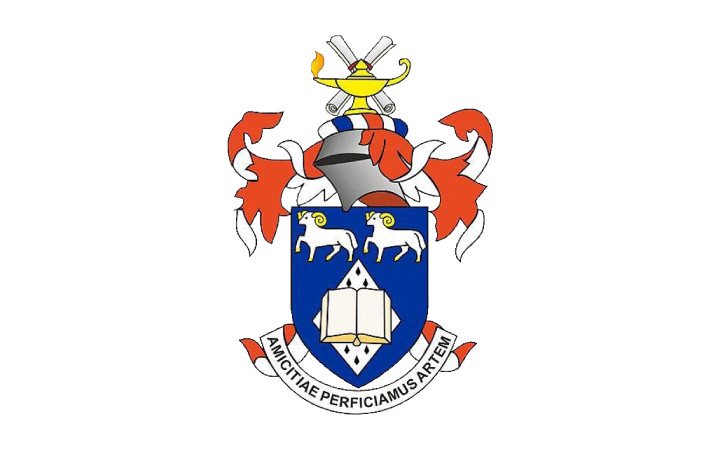 What is the “British Federation of Women Graduates” (BFWG) and what can it offer you?

She has spent most of her career working in Respiratory drug discovery within large Pharma  in the UK and US, with several years also in a small Biotech.

KAB will describe what it’s like to work in drug discovery within the pharmaceutical industry, some of the challenges and opportunities some useful tips based on her experiences.

Norfolk and Norwich – ‘My work and research in Kenya’

Request the addition of an event