6-0 are the 6 leading Women's organisations in the country that meet twice a Year , in February and September.

They comprise the BFWG , BPW (Business and professional women) , NCW GB (National Council of Women), NFWI (Womens' Institute) , SIGBI (Soroptimists) and TG ( Townswomens ' guild) who take it in turn to host the meetings .

The last meeting was on February 6 2018 in TG's HQ in Aston , Birmingham which coincidentally was the day we celebrated the centenary of Women (over 30) getting the vote.

Millicent Fawcett , the Suffragist  (not the Suffragette leader whose statue was later this year erected in Parliament square ' Courage calls to courage everywhere') was one of the TG founders and she was the sister of Elizabeth Garrett Anderson Britain's first woman Doctor.

At this meeting SIGBI's Dr Kay Richmond shared the results of their Modern day slavery report. Then , as is the norm,  all the 6-0 organisations briefly discussed their individual reports circulated prior to it.

Other topics were Transgender membership and CEDAW. We concluded by agreeing to bring our mandates to the next meeting to be held at Soroptomists ' London HQ on 4/8/18 and find common ground to work together with a view to lobbying Government . 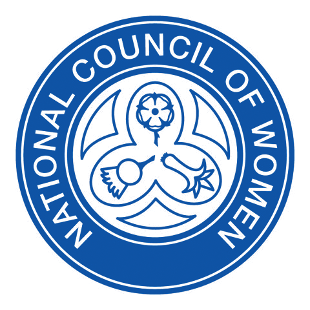 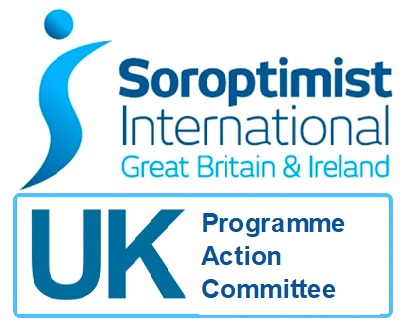