National Council of Women of Great Britain (NCWGB) was founded in 1895 and is affiliated to the International Council of Women (ICW) 1897. NCWGB aims to bring together women of all ages to learn more about local, national and international affairs that affect us all. NCWGB is active with a wide range of concerns to improve the quality of life for all – to interest and educate, to represent views at the highest possible level. The NCWGB vision is a world where it is no disadvantage to be born a girl! 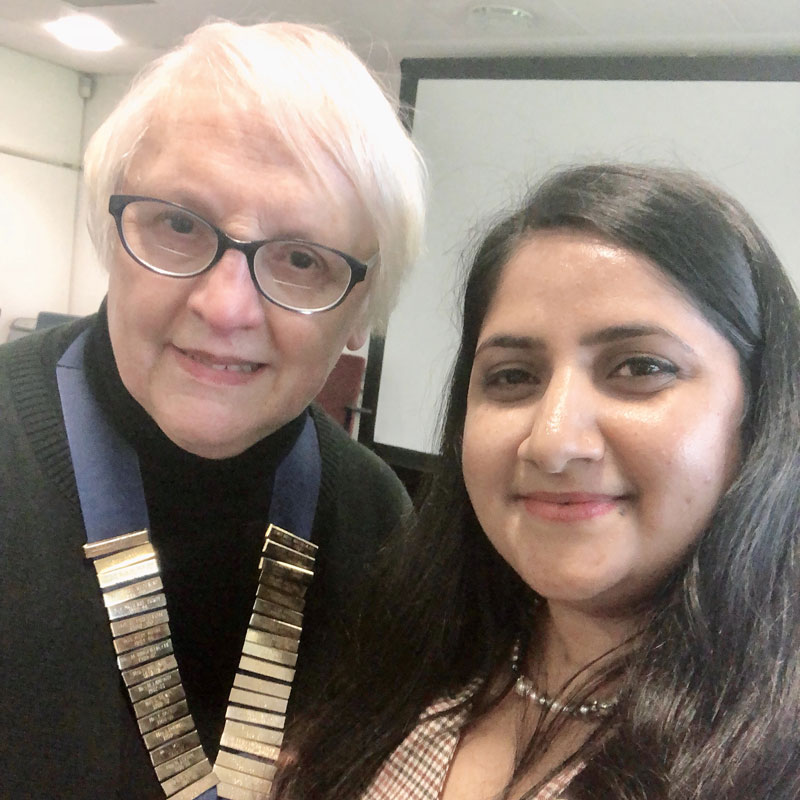 This year’s Annual Conference was held in Woodland Grange, Leamington Spa between 11-13 October 2019 with the theme – Women and Justice: Towards A Fairer and Safer World.

Opening of the Conference had the presentations by Ministry of Justice staff – Administrating Justice: The Role of the Ministry. And, also had inter-school session for National Council Young Women (NCYW). Dr Kate O’Brien from University of Durham spoke about - The inside-out programme in prisons.

The film ‘On the Basis of Sex’ was shown after Friday dinner.

I attended the AGM and the presentations led by CSW (Commission on the Status of Women) 63rd session delegates – NCWGB at the UN (United Nations).

The delegates were mostly young members and they attended the sessions on their own field of study or interest.

Next year in 2020, the NCWGB will celebrate 125 years of its establishment and continuous support to uplift women.

On a personal note: the new President Elsie introduced me to the floor and wished on stage (it happened to be my birthday on the day I attended the AGM!) with everyone singing the birthday song for me!

A very kind and valuable gesture to remember. 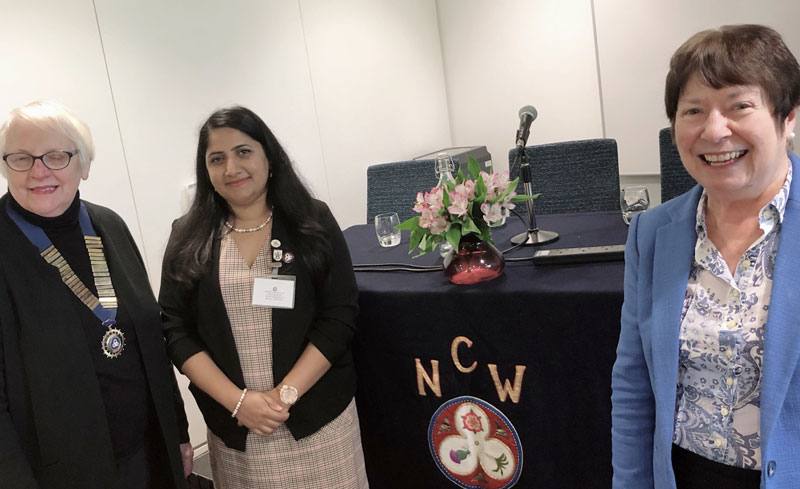 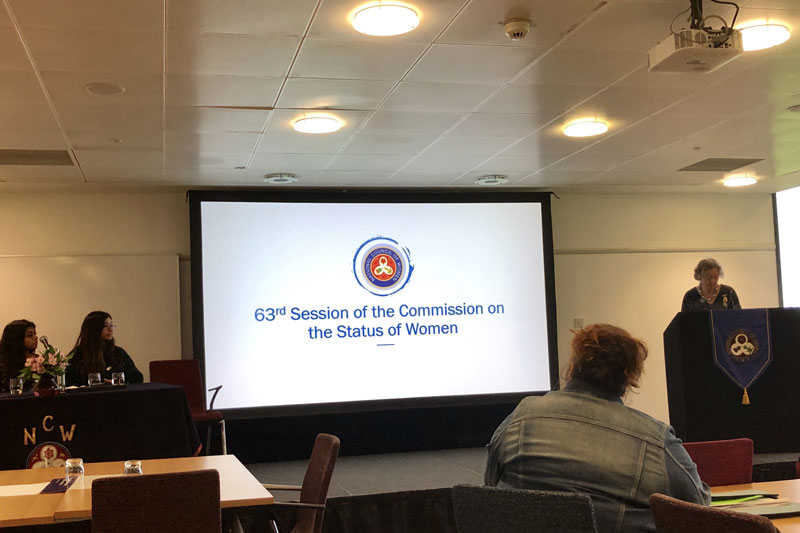 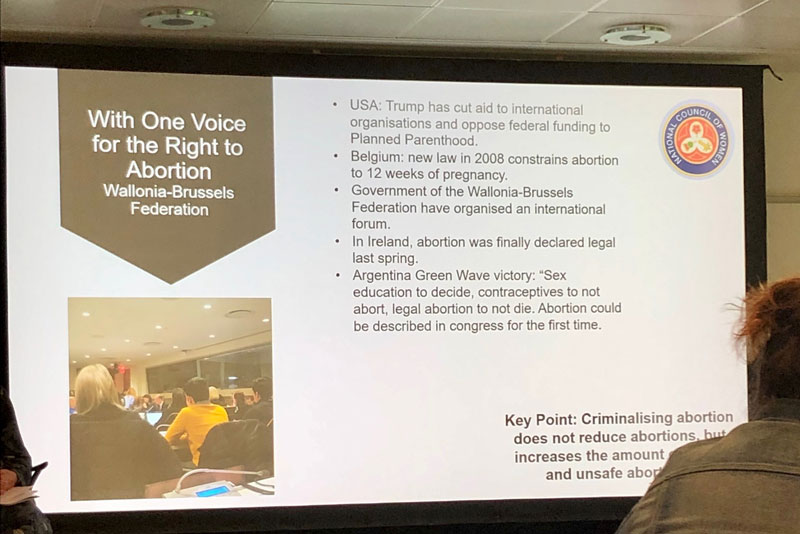